So many of us are second and third generation Americans whose ancestors came here in the great waves of immigration in the late 1800’s and early 1900’s. We’ve told ourselves a polite fiction that they came here with several things in mind:

Check your history on census records

This is so easy on Ancestry.com FamilySearch and similar services.  Here’s what I learned:

All were devout Catholics

The reality is that all of our history’s are marred. No one was perfect, but we made it to success because of the immigrants who dreamed. They fled lands of no opportunity where their children would face death or worse. Today’s immigrants are no different in their desire or the bigotry they face.

Writer, Fantasy/Sci-Fi Junkie, Travel Enthusiast, Marketer, Social Media Guru, Occasional Actress, lover of incongruity. "Only she who attempts the absurd can achieve the impossible!" View all posts by NewYorkerLaura 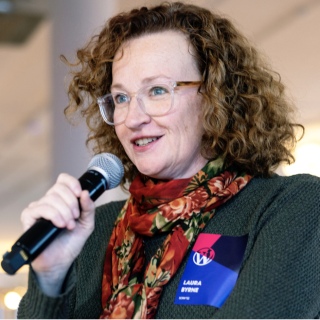